Jethro is an ageing Saki Monkey at Monkey World in Dorset; he’s absolutely my favourite monkey ever.

I’ve been to Monkey World a few times now; the pictures below were taken a couple of months ago and were the first time that I’d seen Jethro outside of his boudoir.

Born in 1990, Jethro is already twice the average life expectancy of a Saki Monkey; he is fascinating to sit and watch because I think he’s a bit eccentric in his advanced years??? 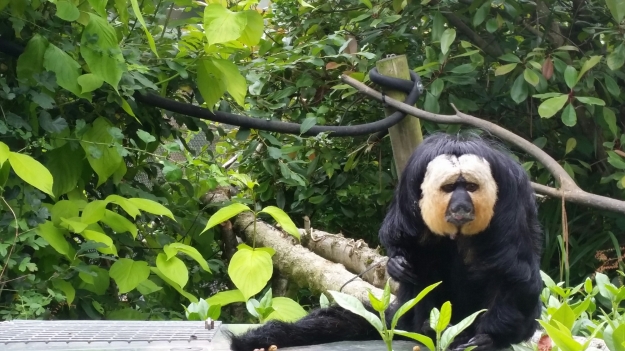 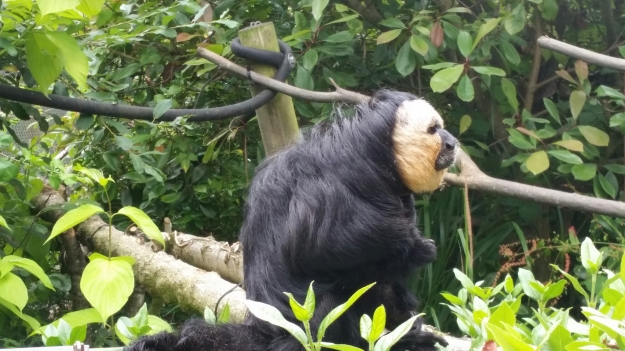 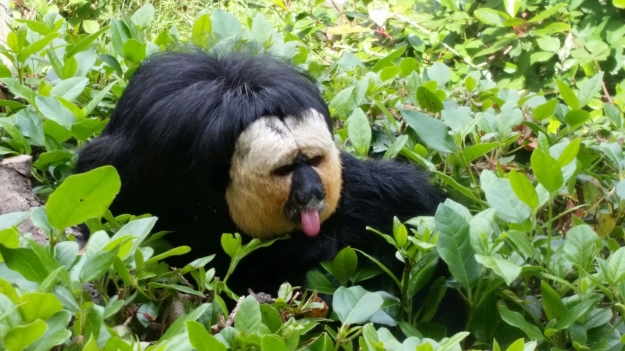 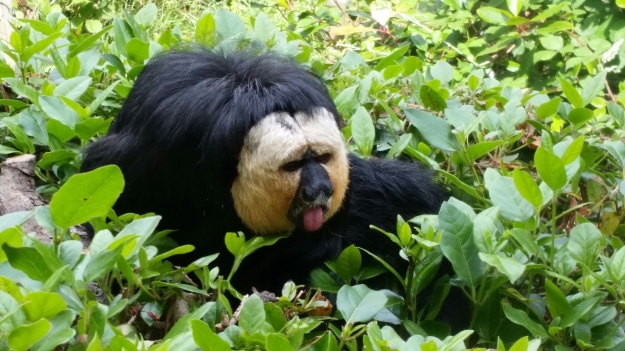